Global fashion mover and shaker, Jessica Minh Anh, is hosting the first ever fashion phenomenon on the multiple award winning cruise ship, the Costa Atlantica, on 17th January 2013 in Dubai. Best known for making history with the world’s highest catwalk, Jessica is set to stage the grand J Winter Fashion Show on the 200 metre sun deck overlooking Dubai’s breath taking skyline. With the combination of the Costa Atlantica’s exquisite interior and Jessica’s exceptional taste, the show is set to redefine modern fashion show standards.
The highly anticipated event will display a combination of luxurious contemporary looks and unique ethnic flairs by 15 extraordinary collections from 5 continents. Talking of the event, Jessica said “The theme fits well with Dubai’s reputation as the land of the rich and famous and its cosmopolitan population of 150 nationalities”.
The giant cruise ship is a floating museum of contemporary Italian art, homing over 400 original works of renowned artists such as Paul Pennisi, Sergio Benvenuti, and Luciano Vistosi. "I instantly fell in love with the Costa Atlantica as it truly reflects the characteristics of my show. You can feel the presence of creativity, culture, and art with a touch of glamour throughout its 13 decks. It brings fantasy into reality" said Jessica.
The exclusive guest list will include countries’ ambassadors, international fashion designers and press, and influential faces from various industries. Guests will enjoy not only the glamorous catwalk but also the lavish red carpet entrance and VIP Networking Party where world class cuisine and champagne will be served.
Jessica Minh Anh’s previous ground breaking ideas included a floating catwalk on the River Seine offering 360 degree views of Paris, the first ever fashion show on London’s iconic Tower Bridge, and a jaw droppingcake dress 175 metres above street level in Kuala Lumpur. With this in mind, you can expect anything but ordinary with Jessica Minh Anh’s latest project. The J Winter Fashion Show in the City of Gold is about to set yet another milestone in the fashion world.
NOTES
The Costa Atlantica
The Italian cruise ship can accommodate up to 2,680 passengers in 1,057 cabins and 58 suites. The decks of Costa Atlantica are a tribute to the work of Federico Fellini, Italy’s best known filmmaker, as each deck is named after one of his famous films. In much the same way as on a film set, one can move from one reconstruction of an identifiable famous place and ambience, to another, and with Milo Manara’s paintings embellishing the walls, can enjoy a succession of wonders and historical tie-ins to Italian art. Iconic places for viewing include the scrupulous reproduction of the 18th century Caffè Florian in Venice, an atrium decorated with Pompeii-style frescoes and the Via Veneto Lounge featuring original paparazzi photographs of the “Dolce Vita” period. Costa Atlantica is a true floating museum of contemporary Italian art.
Jessica Minh Anh
The young director of J Model Management was the first to turn England’s iconic London Tower Bridge into a spectacular catwalk 44 metres above the river Thames in October 2011. Just 5 months later, she hosted the first ever fashion phenomenon on the famous Skybridge of the world’s tallest twin structure and architectural wonder, the PETRONAS Twin Towers, in March 2012. Right after being named “Global Fashion Mover and Shaker” by Marie Claire, Jessica created a whole new fashion show experience when she turned River Seine’s giant glass boat into a 90 metre floating catwalk in July 2012. These achievements have quickly made Jessica the most desirable fashion show organiser worldwide and the UK press have named her as an icon of the new multi-talented generation. Her shows have been covered by reputable press such as the BBC, ITV, CNC, Fashion One TV, The Independent, ELLE, Marie Claire, and Tatler,among many others in 40 countries. Her social circle includes international fashion leaders, country ambassadors, and directors such as Alan Williams of the London Olympics 2012.  She can be spotted at the front row of Paris Fashion Week next to IT girl Vanessa Traina, Michelle Yeoh, Sky Ferreira, and Yu Xiawen as well as in entrepreneur workshops where she teaches young girls the essential skills to excel in the fashion world.
By Rhea Keehn 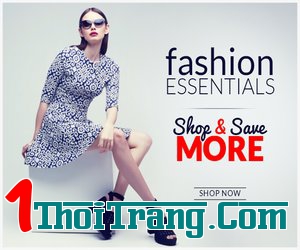 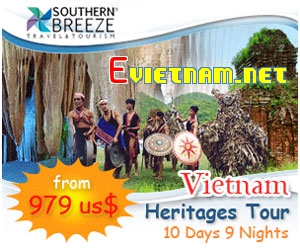 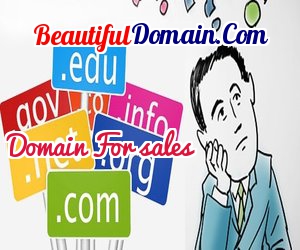 CommunityScholarships.Com
We've unified marketing and sales with an end-to-end solution that delivers customers.